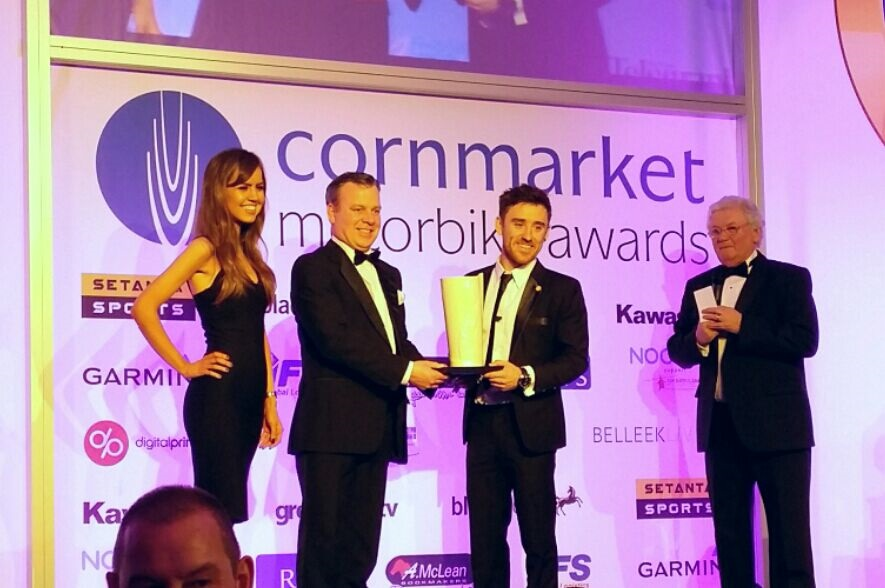 The Cornmarket Motorbike Awards ceremony was held at The Ramada Hotel in Belfast on Friday 29th January 2016. This prestigious black-tie event welcomed some of the biggest names in sport, and was once again hosted by the BBC’s Stephen Watson and Jackie Fullerton.

Digitalprinting.co.uk were proud sponsors of this sold-out awards ceremony, attended by over 550 invitees including a huge selection of current and retired Motorbike racers from across the UK including current World Superbike Champion Jonathan Rea, William Dunlop, Lee Johnston and Jeremy McWilliams.

Roadracer Lee Johnston received the DigitalPrinting.co.uk Outstanding Achievement Award, for his F13K charity campaign against cancer. Lee has made the racing number 13 his own in recent seasons; and integrated the double digit into his Marie Curie fundraising campaign. The F13K charity campaign raised over £17,000 in 2015.

Lee was presented with his prize by David Brown from digitalprinting.co.uk who said, ‘We’re delighted to be associated with the Cornmarket Motorbike Awards which is the showcase event within the motorbike community and would like to congratulate Lee for his outstanding work done recently to raise awareness and vital money in the fight against Cancer.’ 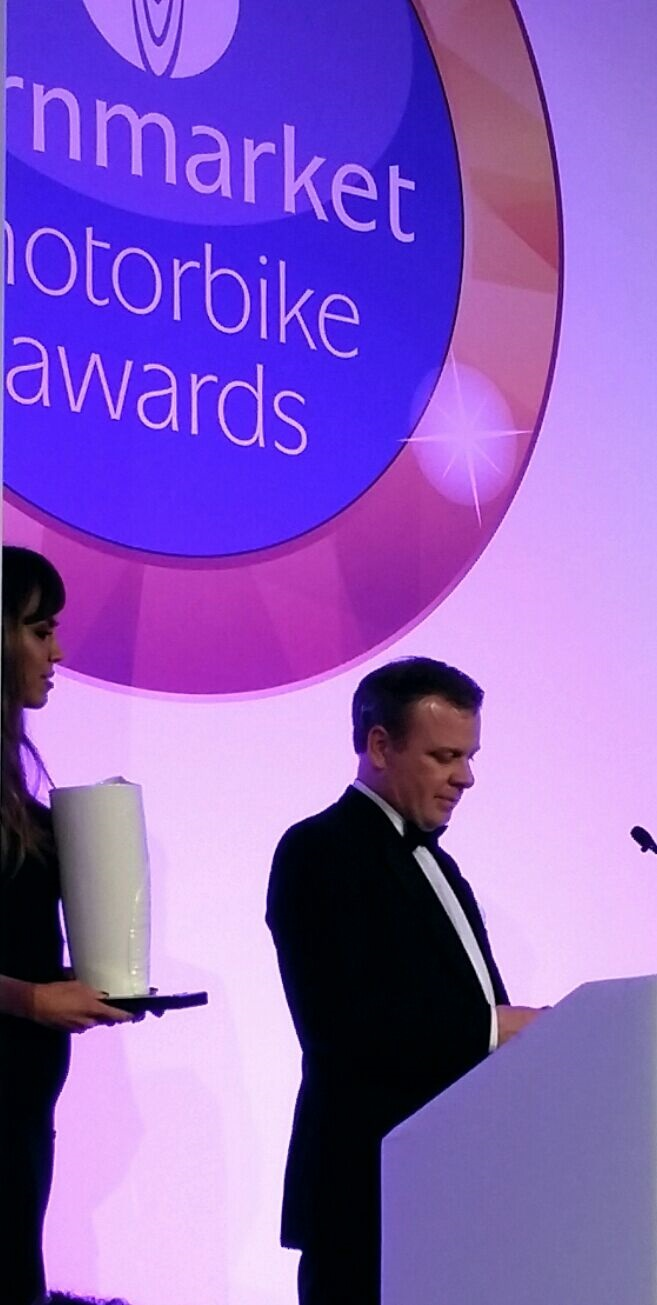 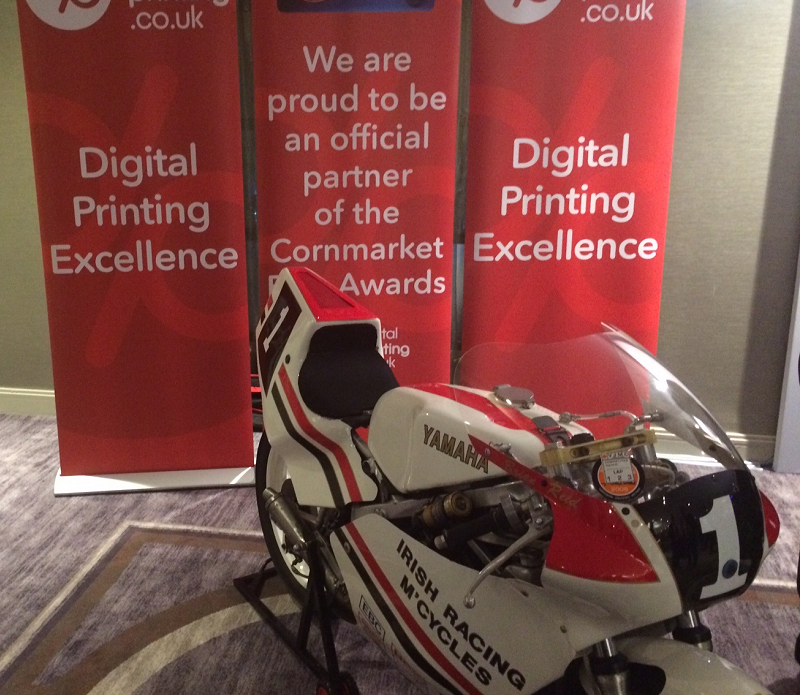 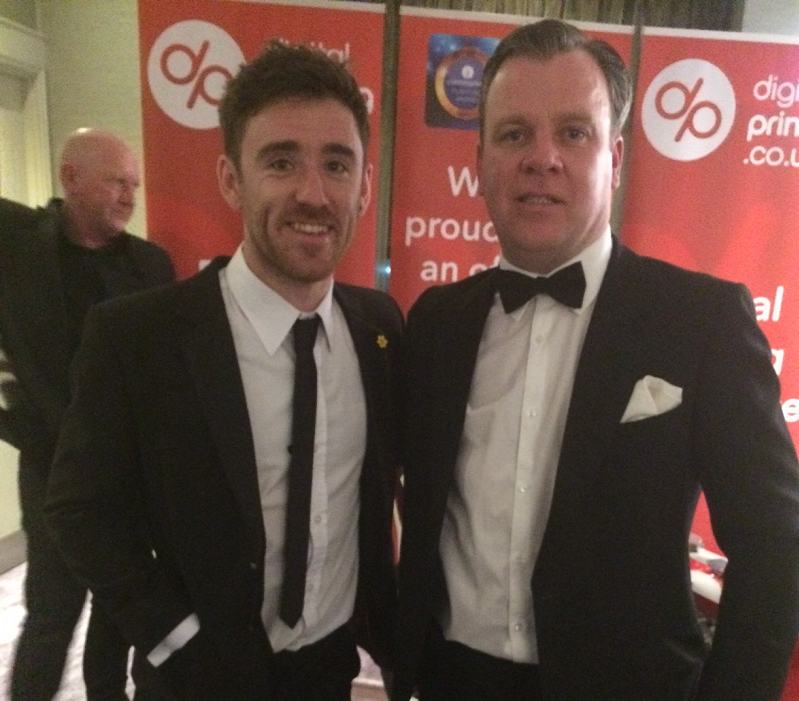